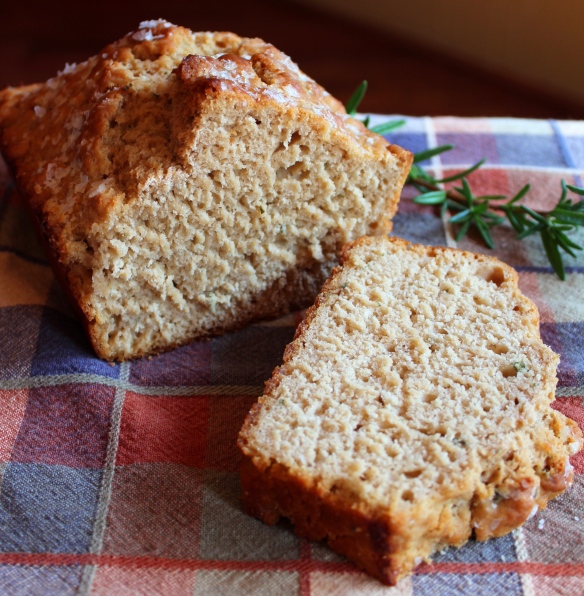 Generally, I ignore social commentaries and political remarks from nescient soap-box orators on Facebook – as the saying goes, opinions are like assholes…

However, yesterday I saw three re-posts from a “friend” on FB that started with his defending his right to fly the confederate flag (fine, you are allowed your ignorant beliefs) and grew increasingly hateful and racist.

Usually I would roll my eyes and move on, not wanting the drama, but I realized that doing nothing is the equivalent of condoning his comments. So, this morning, I posted the following:

“The confederate flag is part of our imperfect history and as such, should be discussed in history classes, used in Civil War re-enactments and displayed, in the appropriate context, in museums. It should NOT fly over government buildings. It is a reminder to some Americans of a painful and unjust past (and present). The Nazi Swastika is also part of “history”. Should government buildings fly that flag as well? I believe in everyone’s right to free speech – if you want to defend the confederate flag on Facebook, I won’t stop you. If you want to make stereotypical racial slurs about African Americans and Welfare, have at it. You prove that we are still a country divided. However, I will un-friend you immediately as I am not “friends” with bigots and racists. Peace Out!”

It feels energizing to dissent in my own small way; to say “this is not okay with me.” I exercise that courage in my career, but seldom in my social realm. In honor of my “uprising,” I’m baking super-easy, super-quick, beer bread.

Directions
Preheat oven to 375 degrees. Grease a loaf pan (I used butter). Combine flour, baking powder, sugar, salt and rosemary. Make a well in the center and pour in beer. Mix with a wooden spoon until combined, but do not over-mix. Pour batter into prepared pan. Drizzle butter over dough and sprinkle with sea salt. Bake for 45-55 minutes until bread is golden and sounds ‘hollow’ when tapped with a finger. Cool for 10 minutes in pan, turn out and cool until slightly warm on a cooling rack.