What would Walter Do?

This weekend, I gorged myself on Breaking Bad, the final season. I can’t help but want to kick some ass and take some names after eight hours of that show. No, I don’t want to kill 10 people in 2 minutes, but…my niceness and desire to be liked does no one any good, lest of all, me. Fuck you, I want my share!

For example, for the last six months, I’ve been dealing with the smell of human urine coming from my neighbor’s backyard. Yes, human urine. My neighbor’s drug-addict, highly volatile son and wife have been sleeping in the garage for the past few years. If his son needs to relieve himself, he uses his backyard as his urinal. I’ve actually heard him when my bedroom window is open. It’s disgusting, but I’ve been afraid of his son, who has robbed various neighbors’ homes and has taken a swing at more than person, so I’ve kept my mouth shut. This weekend, I called my neighbor out – asking him why his backyard smells like human urine. If it doesn’t get cleaned up in the next few weeks, I’m filing a complaint.

And, speaking of neighbors, I also wrote a letter to Animal control regarding another neighbor who’s incessantly barking dogs have ruined gardening in my backyard, my quiet evenings reading and my attempts to fall asleep. I’m sick of it.

And, I’m pissed off at my cleaning company, who do a half-ass job AND took about five pounds of nectarines from my tree without even asking – I wanted to make jam. I’m firing their asses. 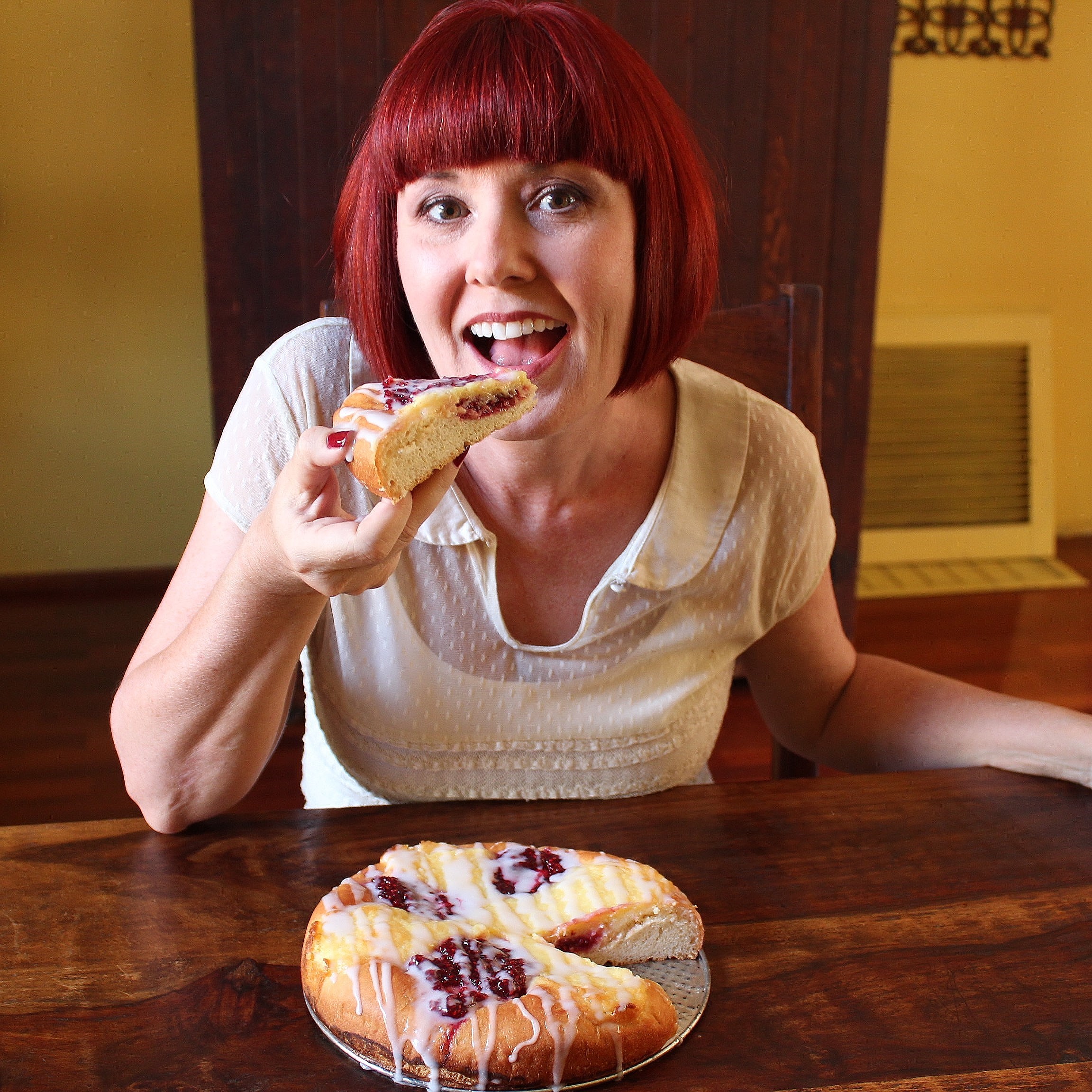