There’s nothing quite as satisfying as a cake baked in cast-iron. A friend called it “sexy.” 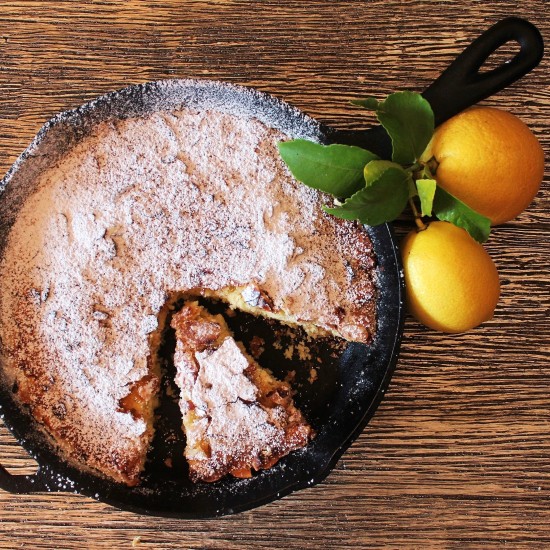 If you put one crab in a basket, he will escape, slowly climbing his way out. On the other hand, if you put a dozen crabs in a basket and one attempts to scramble away, the other crabs will pull him back in instead of helping him escape. That’s called a Crab Mentality – anyone trying to better his circumstances or follow his dream is pulled back down by those who don’t dare try. Oftentimes those closest to us are the quickest to try to tug us back down, either because they are frightened by change, they don’t want to be left behind in their mediocrity, they’ve been tugged back one too many times themselves, or they believe there’s only a limited amount of good fortune to go around and another’s success equals their failure.

I’ve been feeling like that crab in the basket these last few months. I’m grateful to those few people in my life who don’t try to pull me back and, in fact, applaud and cheer as I slowly climb towards something great. 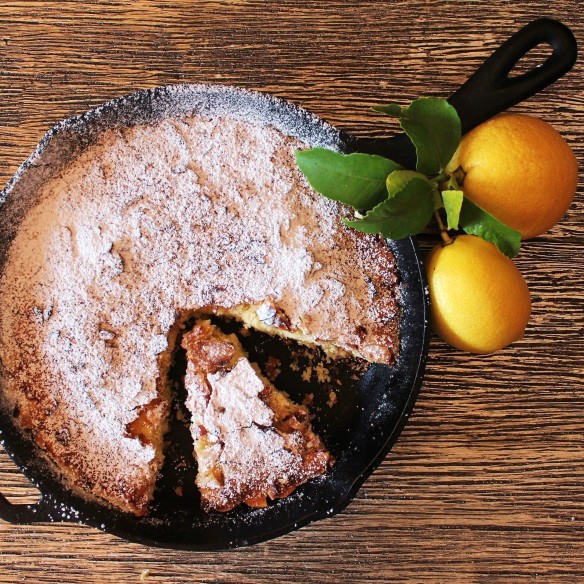